This article describes the work of William Helton and James Head from the University of Canterbury in New Zealand. They compared the differences in cognitive performance of participants before and after a local earthquake. Their findings are summarized below: 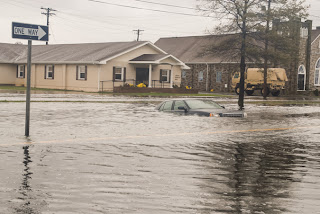 As the nation is recovering from the aftermath of Sandy, it is the right time to think about the role of human factors in disaster management. Special attention needs to be given to the design of training programs and tools that emergency responders receive to perform disaster management.

Posted by Arathi Sethumadhavan at 8:23 PM