This Forbes article provides a list of really amusing warning labels.  From a label on an egg carton stating that the product may contain eggs to the label on a vanishing marker stating that it is advisable not to sign legal documents with the marker, these labels are really entertaining!

So, what can practitioners do to develop meaningful warning messages? This paper provides guidelines for developing warning messages for products. The highlights include:
Posted by Arathi Sethumadhavan at 9:24 AM No comments:

In this blog, I am summarizing the key points from the chapter on Working Memory from the Handbook of Applied Cognition. 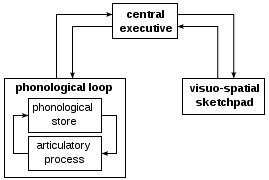 So, what is working memory?

Working memory demands on an operator can be reduced through design by:

This article published by the FDA explains how to understand and interpret the nutrition facts label. 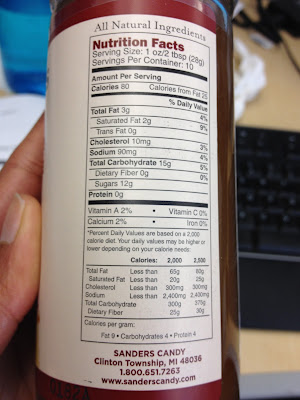 My simplified version of how to interpret nutrition facts is listed below:
In summary, there is a lot of information synthesis that one has to perform during grocery shopping. If you are like me and want to get out of the grocery store as fast as possible, parsing through nutritional facts will be inconvenient.

What are some areas that need to be changed to make interpretation of nutritional information more efficient?


I bet the manufacturers are not going to like any of my design suggestions.

This website has a lot of very interesting design concepts. I suppose someone thought about this before me. 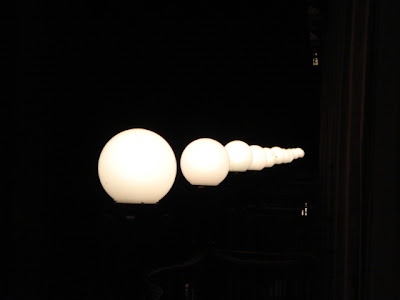 This article talks about how you can use lamps to stay connected with your loved ones.  The idea is that through lamps that are connected via a Wi-Fi sensor, family members can communicate with each other in an ambient way. For example, when you turn off the master lamp in your home in New York, your mother’s lamp, which is in her home in Iowa, is also switched off.  This can serve as an indication to your Mother that you are going to sleep. Besides family members, project teams that are located globally can also use this to indicate their availability.

Now, this appears delightful but what benefits does this provide users beyond texting, video chatting, Instant Messaging, and telephoning? With technology at our fingertips, do we really need a lamp to communicate with each other? Perhaps, we do. Perhaps these lamps touch our senses uniquely.

Posted by Arathi Sethumadhavan at 2:15 PM No comments: